Margin vs Markup: Which is Better?

The accounting terms Profit Margin and Markup while similar in nature are different in use. Confusing them with each other can cause you a potential profit loss. Learning the difference between those two terms makes it possible for businesses to increase their profit and get one step closer to the desired profit target.

Profit Margin practically is all about the gross profit margin, which is the revenue minus the cost of the goods sold. The main important thing in this context is that the profit margin is scaled by percentages of revenue.

Note: The profit margin is easy to calculate as it is simply the sales minus the cost of goods sold. Markup is always calculated by the percentage amount. It is calculated the way the cost of a product is increased to arrive at the selling price.

The Margin percentage calculation differs from markup calculation which is simply the retail price for a product minus its costs. In our former example, the markup is the same as the gross profit –  $3,000, as far as the revenue was $4,000, and the costs to reach it were $1000. The percentage of revenue on the contrary to the markup percentage is shown as a  percentage of costs.

In order to understand the terms margin & markup, we should first get to know the following terms and their use in practice:

Revenue is the income that a company or a business earns by selling products or services. It’s the top line that brings forth the pure earnings before deductions.

The cost of goods sold (COGS) is a term used to introduce the number of expenses that the company or business spends on producing the products or services.

Gross Profit simply explained is the revenue minus COGS.

What is Profit Margin?

Profit margin is the profitability ratio of a business or a company that tracks the cash flow and the business activity as a result of which a company or a business makes money. It practically shows the percentage of sales which are turned into money.

A margin, or margin of profit, shows the revenue you create after paying COGS.

In a more simple way to explain we can give you another example.

Let’s imagine you have a product or a service which you sell for 150$, but the costs to produce that is 100$.  In order to scale the Profit Margin, you should take the sales price, minus the 100$ costs, you are going to get a 50$ Markup.

Markup is a commonly used term in accounting used to refer to the difference between the cost of any type of goods or services and its current selling price. In other words, it is the outcome of the subtracted selling price minus the cost

Markup calculation equals the difference between the selling price of a good or a service and its cost. It is evaluated as a percentage above the cost of the goods or services.

Note: Markup is usually defined as the amount which is calculated as the cost of the products increased to obtain a higher selling price.

Here are the steps you can follow to calculate Markup. 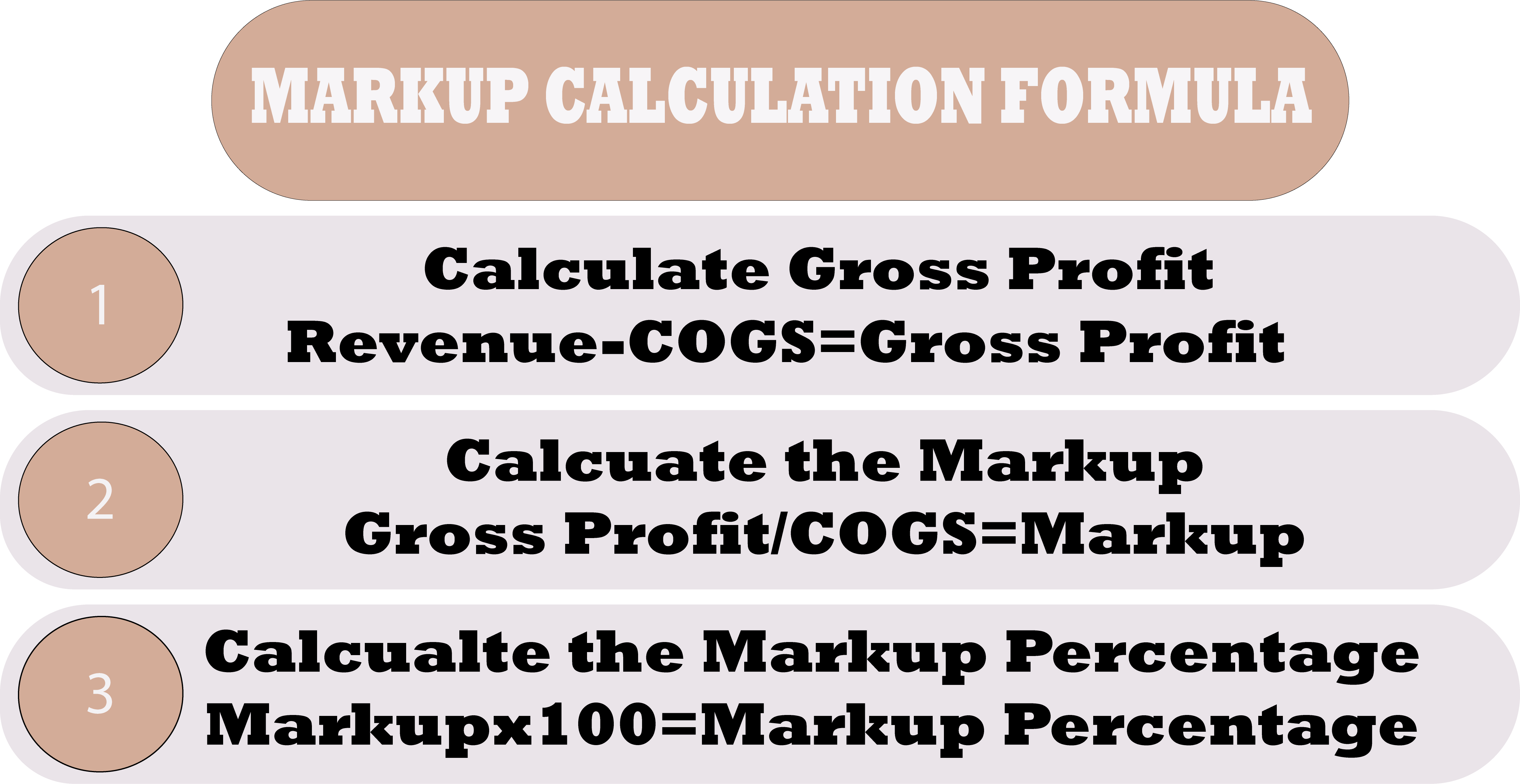 As you can see these are two fundamentally different approaches to pricing and profitability.


The markup of a good or a service must be sufficient enough to compensate for the business expenses or service generation costs and produce a profit.

As a business owner, it is important to take into consideration the importance of the value and quality of the goods or services which are provided to its customers, including the pricing which can be challenging for most companies. Risk management for your Inventory Management strategy should include a clever loss reduction plan.

Mastering Margin and Markup are important for many businesses owners and despite the fact that there’s no magic formula for the calculation of both, current market conditions provide a wide range of tools like eSwap which enables you to proceed way much easier in an automated and constructively productive as well as manageable way, especially with its ready-made accounting integrations like  Zero and Quickbooks.

Clever Inventory management is important and tools like eSwap give you the opportunity to make clever decisions and automate all the processes from the top to the bottom. 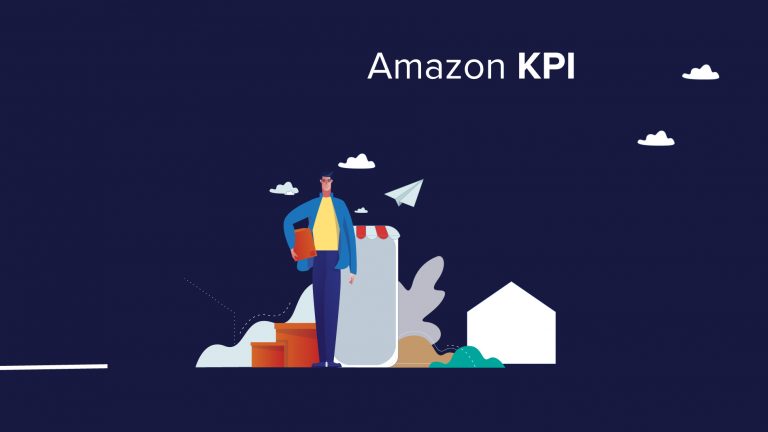 It’s no secret that Amazon is a powerful force in the eCommerce world. With over 300 million active users, it’s the go-to platform for many shoppers looking for a convenient, one-stop-shop experience. For brands, selling… 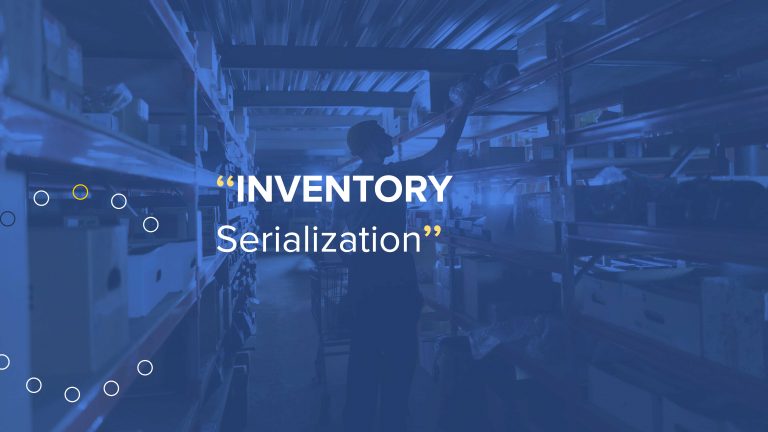 What is Inventory Serialization in the Retail Industry?

As representatives of the retail industry, we know that inventory management is the fundament of our business model. To make sure that each product is distinguishable from other products in the warehouse, we use SKUs…. 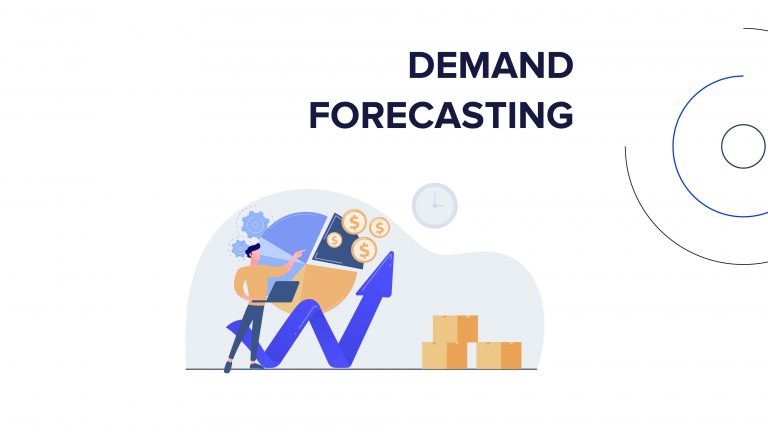 Demand Forecasting: Everything You Need to Know About

With the growing popularity of eCommerce, businesses are under immense pressure to forecast demand accurately. After all, no one wants to be caught short-handed or overstocked. While some companies rush to invest in the latest… 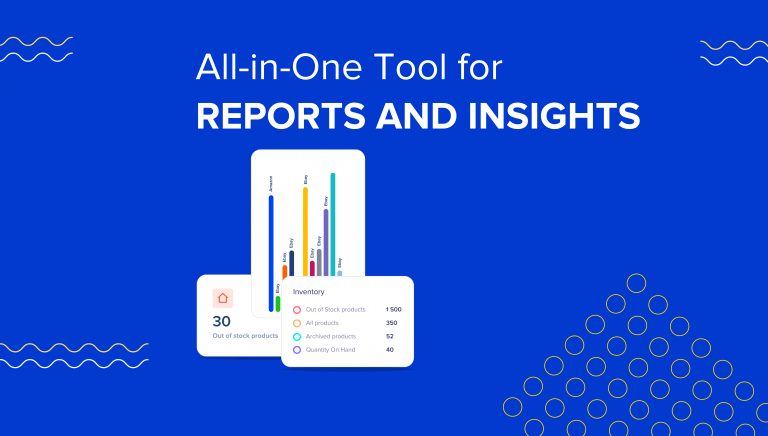 Merchants around the world are under pressure to create eCommerce websites that meet the standards and expectations of today’s consumers. And with good reason – online shopping is now the norm. As a business owner… 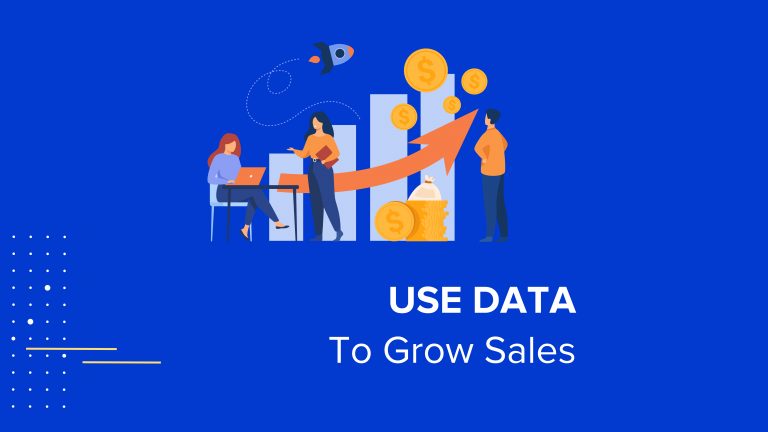 eCommerce Analytics Checklist: Data You Need to Be Tracking

As a business owner, you know that data is key to your success. eCommerce analytics can provide valuable insights, from understanding consumer behavior to improving your sales funnel. But with so many metrics and KPIs,… 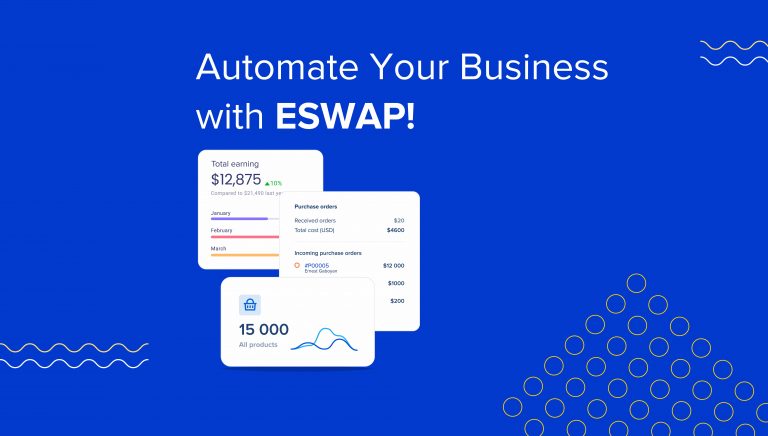 If you’re like most business owners, you probably feel like you’re constantly running behind. You have so much to do and not enough time to do it. That’s where the workflow automation software comes in….